What they say about us

Born and raised in Cameroun, I arrived in Belgium after high school to continue university studies in Liège. After graduating at the Liège University, I specialized in radiology. In 2018, I enrolled in the Open Borders MBA to give a new trajectory to my professional career through and improve my knowledge in business management and entrepreneurship.(...) Students have various backgrounds and come from different areas of the country, this diversity is a major asset because it allows different and challenging views and opinions. During the training we learn from each other and it’s an opportunity to build relationships and meet students from the previous year. The courses are given by teachers with high-level of qualification in their field and strong commitment to sharing knowledge. We learn in an intense and practical way through dedicated exercises, the tips and tricks of business, finance, management, marketing and organization of the company. The program for me is not finished yet but it is an experience to every individual willing to acquire or improve its abilities in business management. 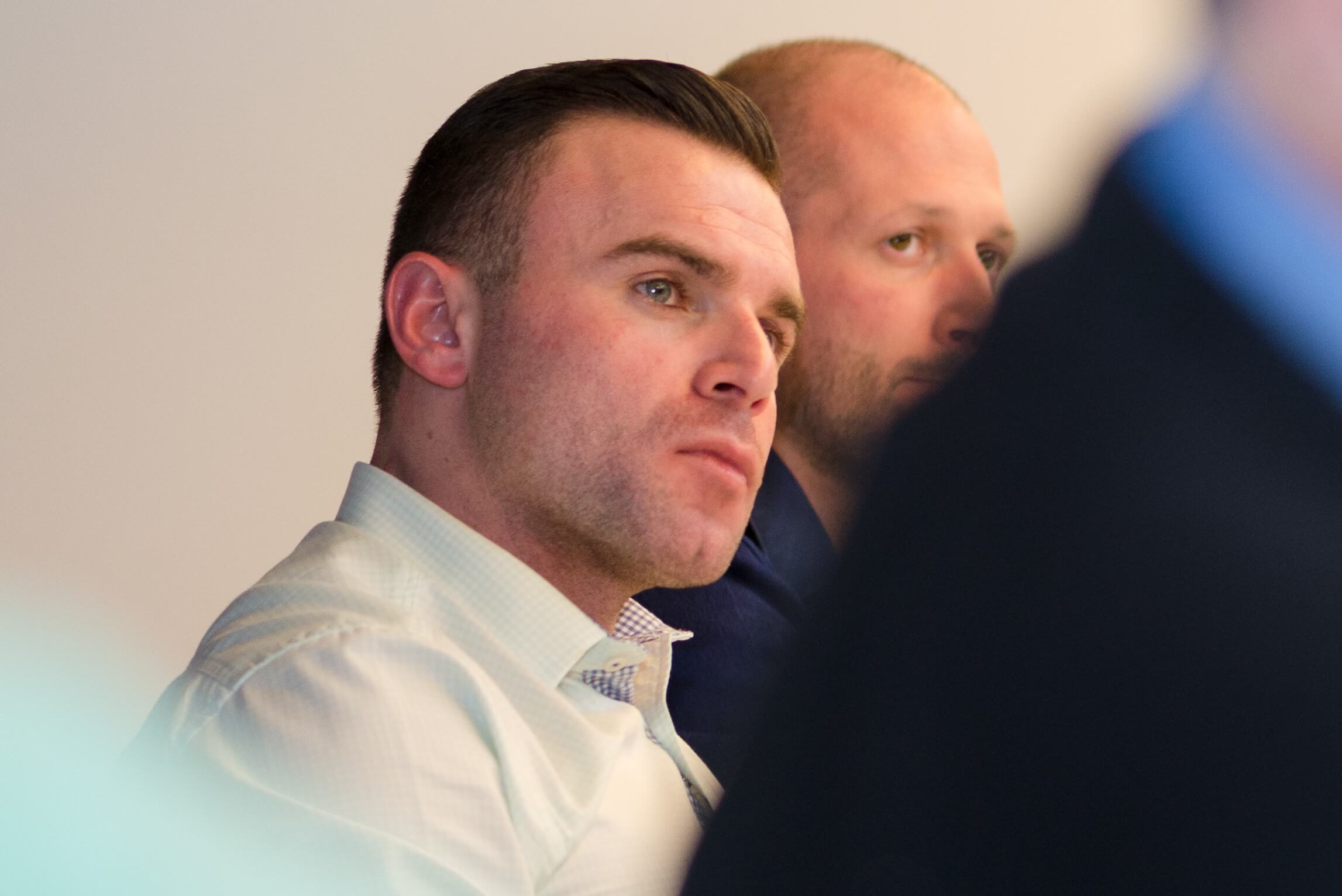 The program was composed of very comprehensive courses, with content and information that could be a merit. 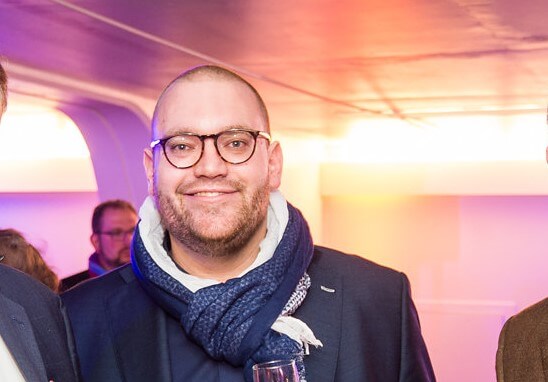 The Open Borders MBA was an amazing experience in various aspects. First of all, from my point of vi merit.

When I started the Open Border MBA program, I expected to develop my theoretical skills and to be ab merit.

Analyst - Adviser of the Creation Division at Sowalfin

I find the Open Borders MBA a challenging and enriching experience. It gives me the extra tools I ne merit.

I am very happy that I decided to take part in the Open Borders MBA course program. Being a directo merit.

General Manager at the Institute of Tropical Medicine

I truly enjoyed the Open Borders MBA program and the investment I made there has changed both my pr merit. 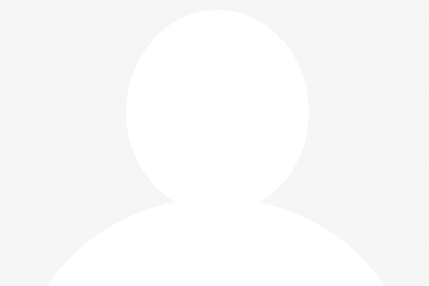 In an ever more complex environment, companies of all sizes are looking for creative partners, sharp merit.

Developing knowledge of business realities from Paris to Berlin and from Amsterdam to Luxembourg, th merit.

How could an MBA carve its path through a saturated market? I have taken notice of the intelligence merit.

Starting the Open Borders MBA was the best choice I have made from my personal perspective. First, i merit.

Team Leader of electric, instrumentation and Automation at John Cockerill

The Open Borders MBA was an amazing experience that surpassed all of my expectations. While startin merit.

Born and raised in Cameroun, I arrived in Belgium after high school to continue university studies i merit.

Developing the potential of people and organizations has always been my passion. Building organizati merit.

Head of the Learning Department at Agentschap integratie en inburgering

The Open Borders MBA was a journey to a better me. That’s how I can best summarize the experience. merit.

Most of the people I tell that I followed the Open Borders MBA program ask me what I learned, as I a merit.

Besides the content, the major benefit that I took out of the program was working together with expe merit.

I started the Open Borders MBA program in 2017, while I was sales Director at Pami. I felt and still merit.

I strongly believe that it was one of the greatest decisions I have made regarding the future develo merit.

The first question that comes to people's mind when I tell them about the executive MBA I did, is: w merit.

I was able to restructure the whole WolffGroup into one ecosystem around the customer, starting from merit.

I obtained the MBA degree in 2017. It was not a classroom experience at all! The intensive progra merit.

I think that the Open Borders MBA is even more than a high-level academic program! Through its high merit.

The most appealing thing for me about the Open Borders MBA is the fact that, during the courses of merit.

The unique possibility to combine the Open Borders MBA with a Master in Management Sciences convince merit.

The Open Borders MBA was very valuable to me for various reasons. The different languages emphasize merit.

Initially , I chose to do an MBA with the objective of acquiring the necessary knowledge to give mys merit.

As a Senior Solutions Consultant for the outsourcing of operations, I have had to deal with several merit.

I enrolled in The Open Borders MBA in order to gain knowledge in economics to complement my technica merit.

Open Borders MBA in a word

This OpenBordersMBA turned out to be a defining moment in my career, even more than I expected. When I enrolled for it, I was mainly looking for an opportunity to learn new hard skills like strategy, finance, legal aspects, in order to gain a broader perspective of business. That expectation was fully met, and even surpassed thanks to the inclusion of state-of-the-art approaches to the crucial soft skills that are change management, self management, people management, etc. Today more than ever, people - and "people skills" - are the heart of the company and fundamental to its success. The Open Borders MBA program addresses this perfectly. And the icing on the cake was of course the great group of professionals, fellow students and teachers that made all this such a memorable experience!

This program also helped me to discover myself, better know my limits and taught me to work under pressure and brought me outside of my comfort zone.
The program has already brought me more than a network, it has brought me great friendships coming from different cultural environments and has enriched my life!

I was interested in following an MBA program because I wanted to acquire more general business knowledge in order to better align the Human Resources policies and practices to the business needs of VINCI. I am a member of the management committee and I think that at this level you need to be more than just an expert in human resources. You also need to be capable of envisaging things from a transversal angle.

Companies that trust us